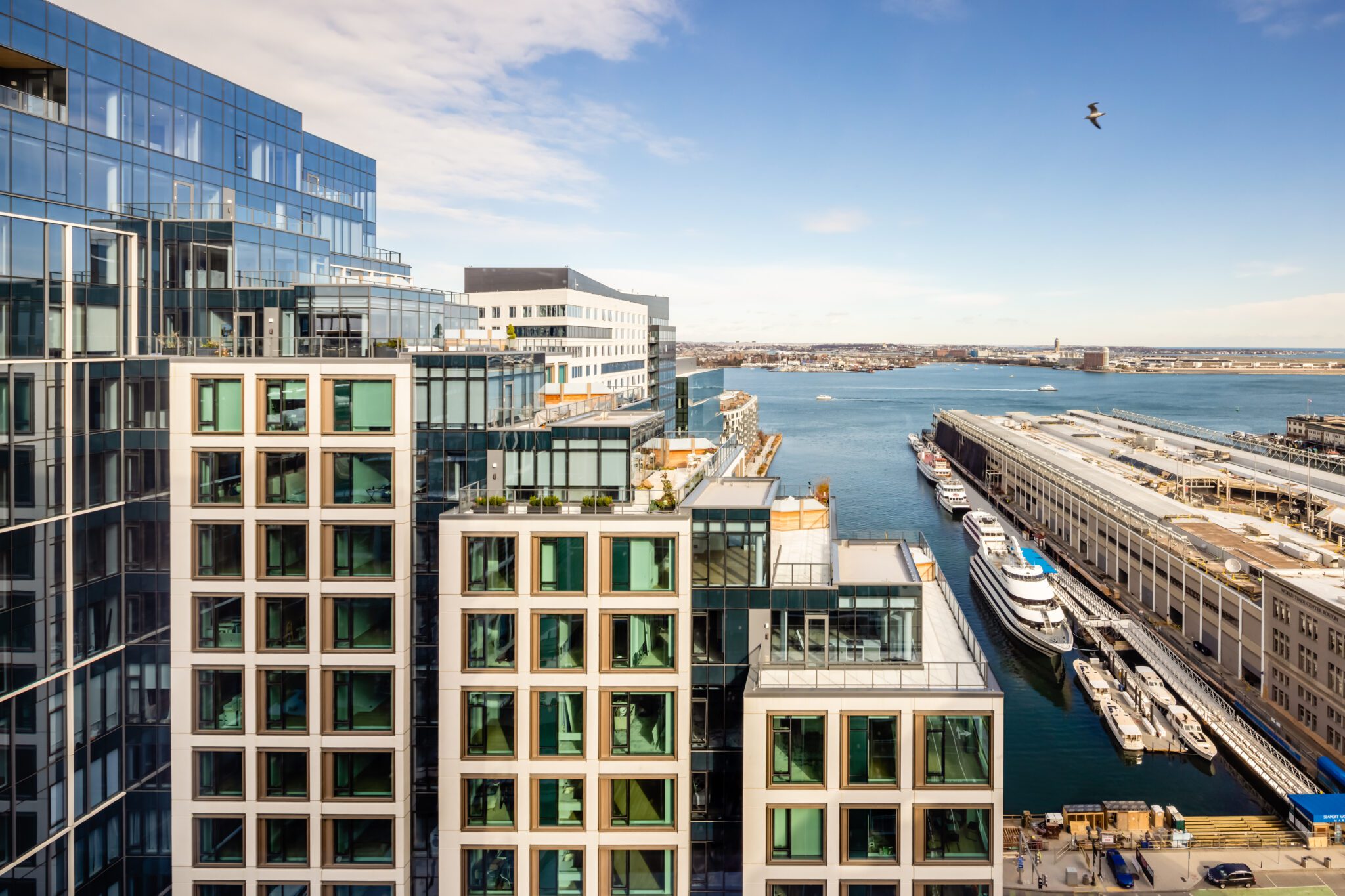 With Western sanctions against Russia’s elite strengthening by the week as Russian President Vladimir Putin’s invasion of Ukraine rolls on, real estate markets in some of America’s most important cities could soon start to feel a pinch. But not Boston.

A recent report from the National Association of Realtors analyzed data from its annual survey of foreign-buyer transactions to determine that the top five markets exposed to Russian buyers were Florida – where Russian buyers made up 29 percent of overseas buyers – Georgia (16 percent), New York (13 percent), California (8 percent), and Illinois (5 percent). Massachusetts didn’t even make NAR’s list of the top 16 states that attract Russian buyers.

Foreign buyers do represent an important part of the demand mix for Boston’s luxury properties, said Sue Hawkes, managing director of The Collaborative Cos., but the city is far from reliant on them.

“The truth of the matter is that there has been far less foreign money invested in Boston in the last two or three years because of COVID, but also because of the fiscal policy of China changing in the last four years,” she said.

Asian, and particularly Chinese, buyers dominate the ranks of the city’s foreign buyer pool, she said. But government restrictions on the pace at which Chinese citizens can move capital out of that country mean that it’s harder for buyers to assemble payments for Boston-area condominiums and houses.

With highly restrictive development rules, the region simply doesn’t have the level of inventory to make it appear on the radars of foreign buyers looking to park money in a real estate asset, Hawkes said.

“People who buy [residential real estate] for investment in Boston are local. They’re provincial. We don’t have people coming form all over the world to park money here. It just isn’t sexy,” she said. “You have New York, and it’s the financial capital of the world, and you have Miami – the sun and fun capital of the world.”

Many who do buy here are hoping to provide homes for their children to use while attending college or graduate school at the region’s top-flight universities, Hawkes said.

Developers, too, have incentives to keep numbers of foreign buyers in check. Some projects, like those her firm advises, have hard caps on the share of units that can be bought by foreign buyers because a too-high ratio of foreign to domestic owners hurts the latter’s ability to take out mortgages on their property.

These days, Hawkes said, demand for luxury homes in Greater Boston is being driven by the rapidly-growing life sciences and tech sectors.

A recent research report from Hawkes’ firm found that the high-end market is looking up, just as hundreds of new luxury units are poised to enter the market in the coming years. After a dip in the first year of COVID-19, condo sales in Boston’s urban core rose 53 percent in 2021, the report found.

“The economy is diverse, and resilient, and it’s back-filled any loss we might have had from other industries,” Hawkes said.